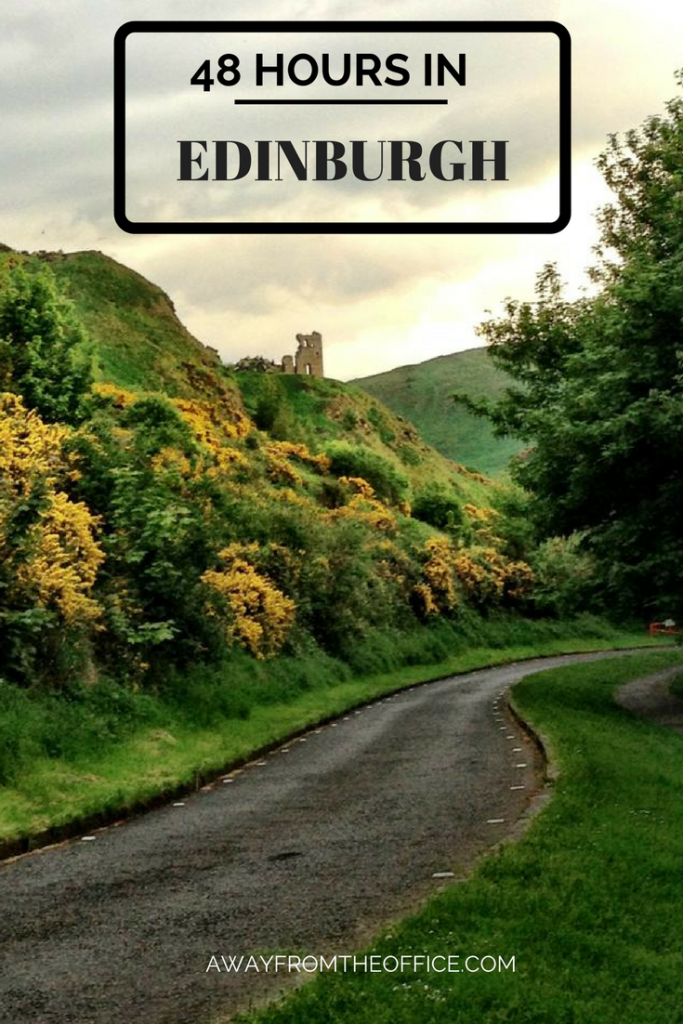 Edinburgh, the second largest city in Scotland, is my favorite city in the world. The combination of scenic hikes, cobblestone streets, gothic churches, Greek Revival architecture, gardens, fascinating museums and variety of cuisine make it a destination that anyone can enjoy.

While I recommend spending a few days in Edinburgh if possible, you can see the main highlights in two days since the old portion both the city is fairly compact and easy to explore by foot.

Related: While you’re in Edinburgh, check out these 10 fantastic vegan restaurants

The order in which you visit the sites below really depends on the weather. If the forecast calls for sunny weather on your first day in Edinburgh, visit the outdoor destinations and save the museums and indoor activities for the second day.

The Royal Mile
Located in the heart of Edinburgh’s Old Town, the Royal Mile connects Edinburgh Castle with the Scottish Parliament and Holyrood Palace at the other end. The main street includes a mix of historical sites, such as St. Giles’ Cathedral, along with kitschy souvenir shops. Make sure to venture off the main street and explore the narrow staircases and closes. 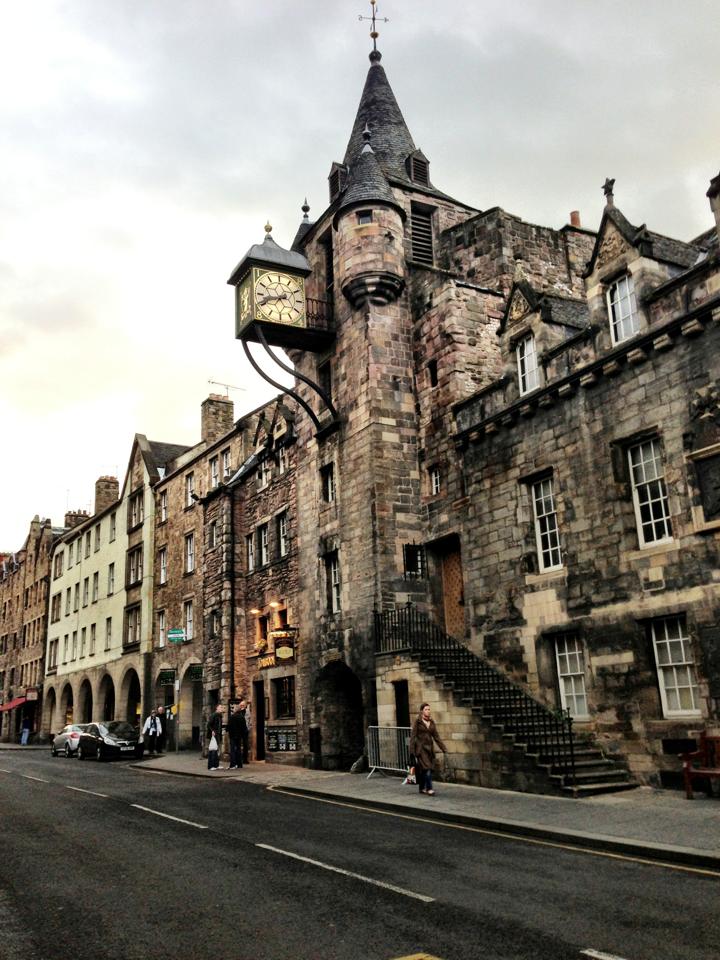 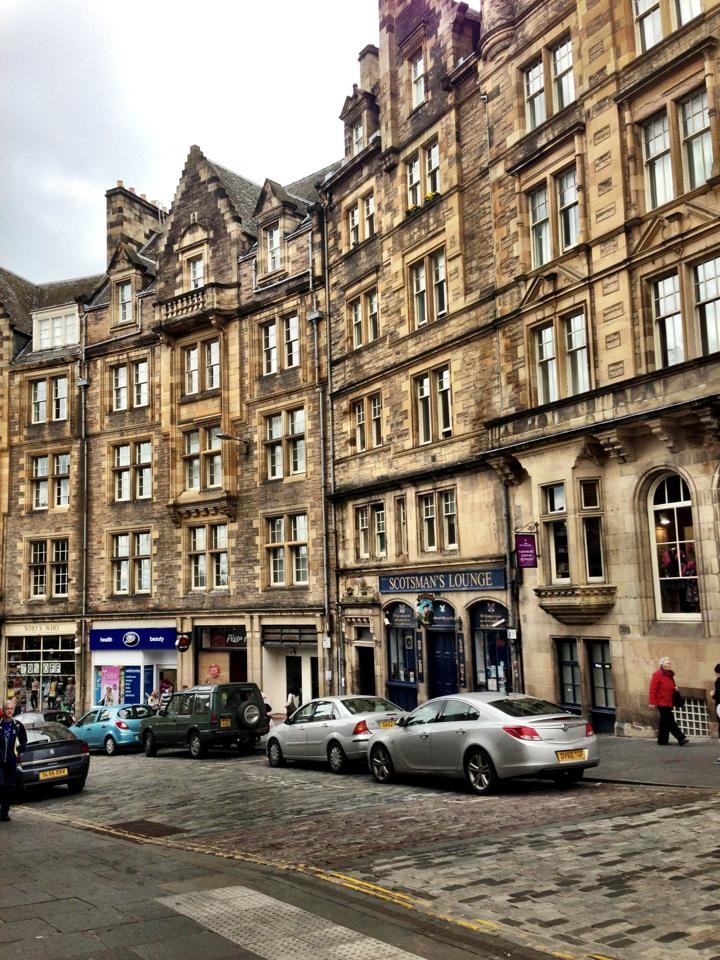 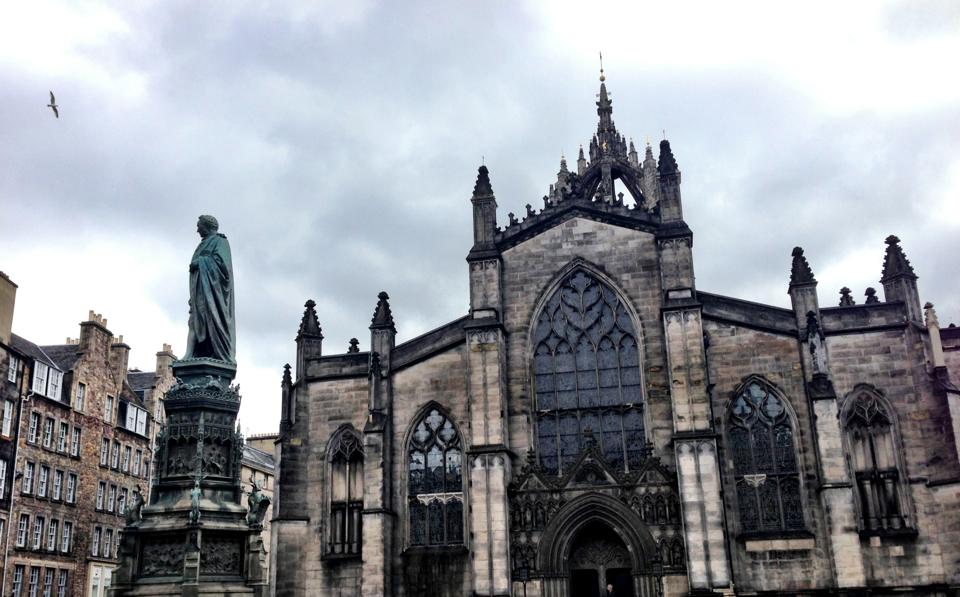 Holyrood Palace
Holyrood Palace is the Queen’s official residence while in Scotland, located near the Salisbury Crags. When the Queen is not in residence, visitors can take a tour of the palace and get a glimpse of modern royal life. On my second visit to Holyrood Palace, I was unable to tour the palace since Prince Edward was in residence. I spent a few minutes taking photos from the main gate and was able to meet his super friendly dog.

Once you’re done with the palace tour, spend some time wandering around the abbey ruins and gardens. 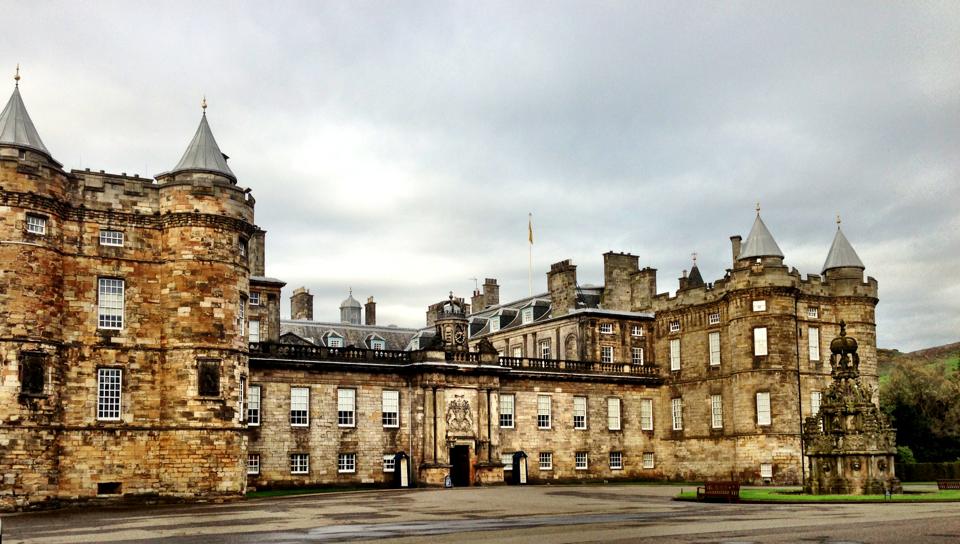 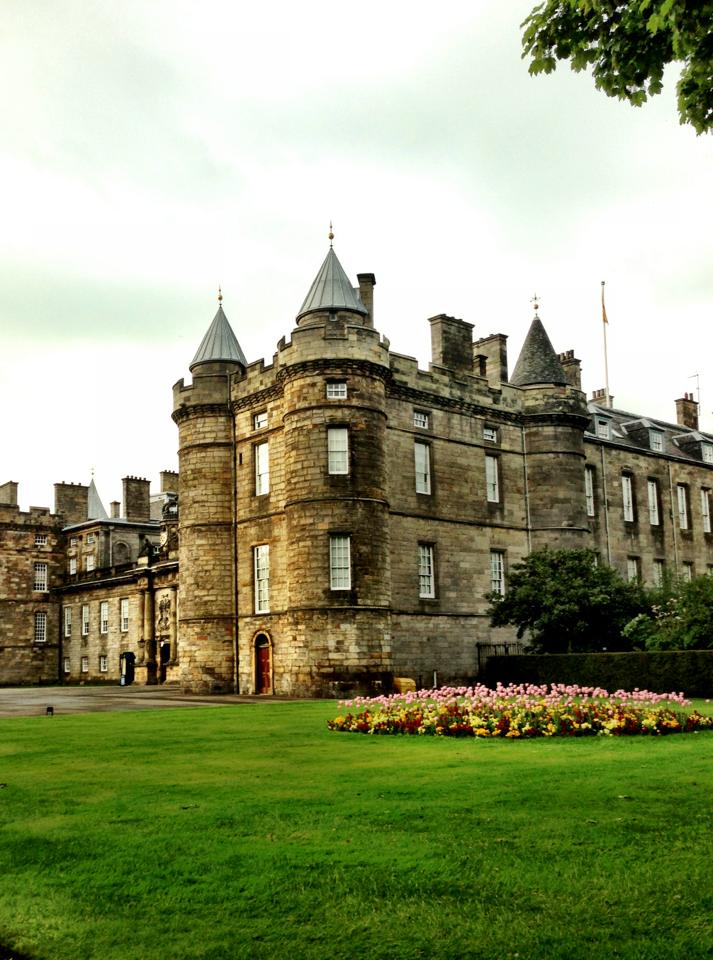 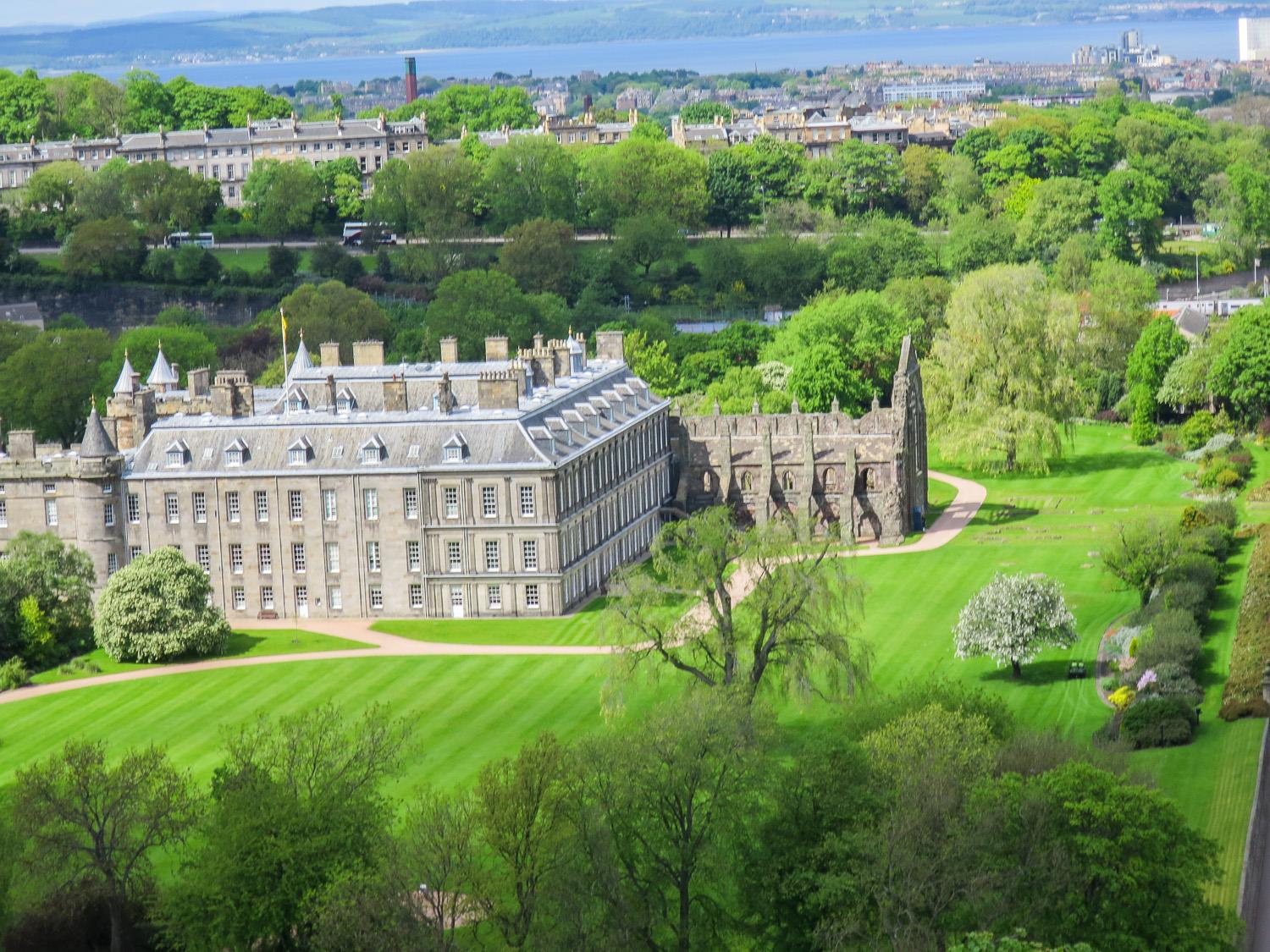 Holyrood Palace from above 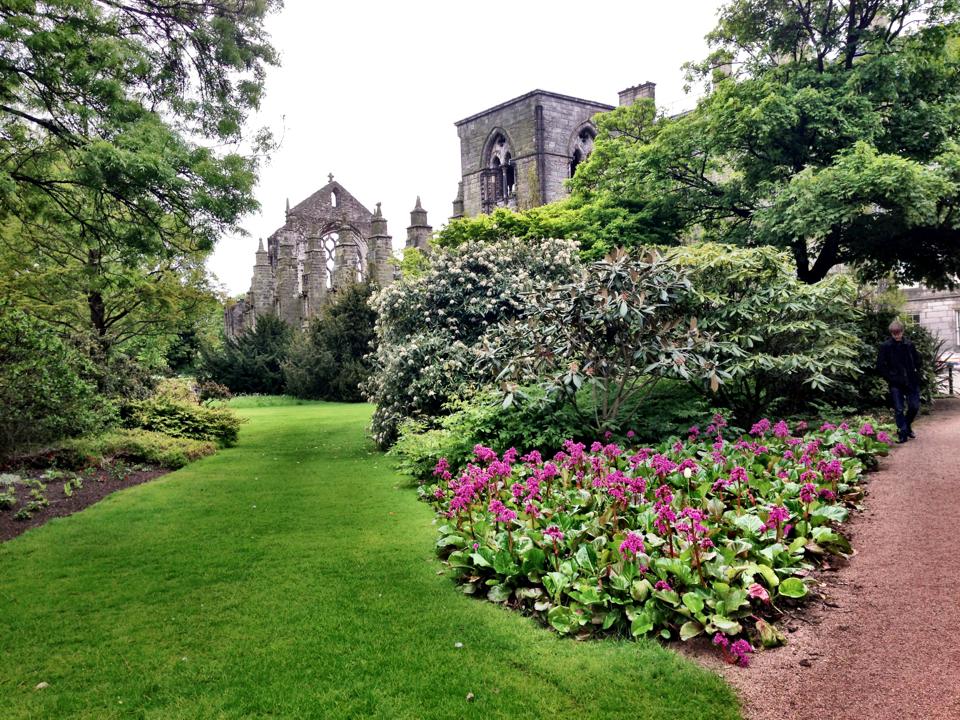 The palace gardens and ruins. 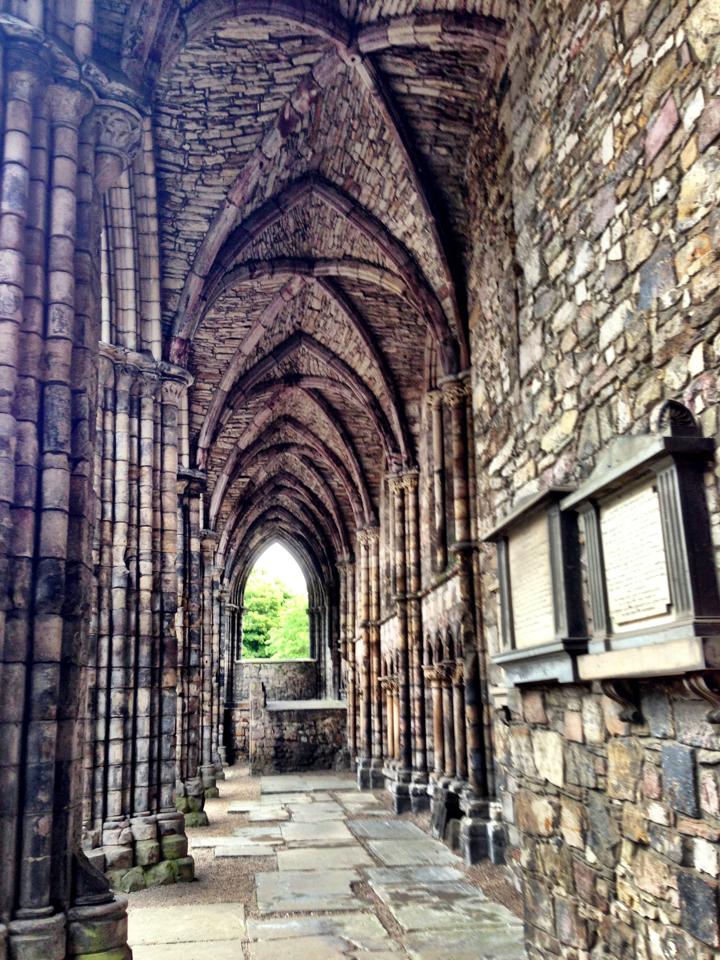 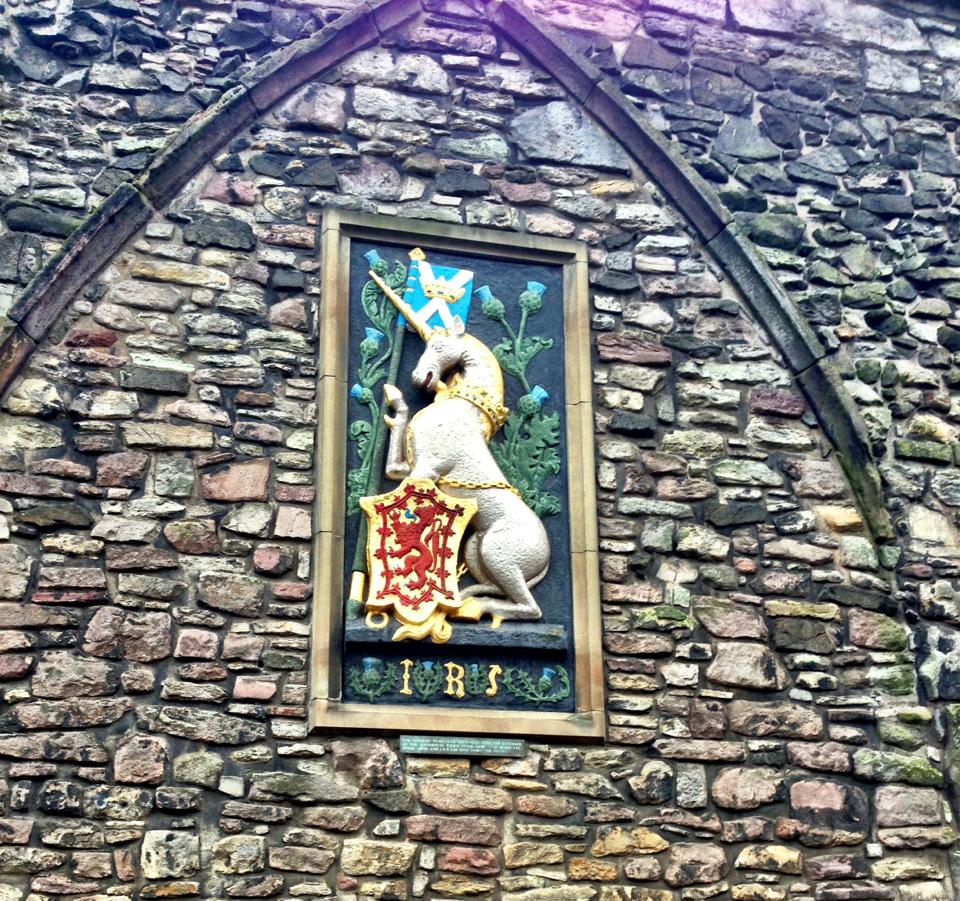 Unicorns are everywhere, if you know where to look for them.

Edinburgh Castle
Perched atop an extinct volcano, the 11th-century castle dominates Edinburgh’s skyline. Not only is the massive fortress beautiful, it’s also rich in history.

The castle served as the royal residence for Scottish Kings and Queens until the Union of the Crowns in 1603. St. Mary’s Chapel, the castle’s oldest building, was created by David I and is still used for weddings and religious ceremonies today. The Great Hall was built before the death of King James IV in 1513 and was primarily used for state assembly.

Other areas of the castle house the National War Museum, Crown Jewels and the Prisoners of War barracks, one of my favorite areas of the castle. Here you can see where Americans, French, Irish and other prisoners were housed during the American Revolution. I especially loved the sign about Americans = pirates. 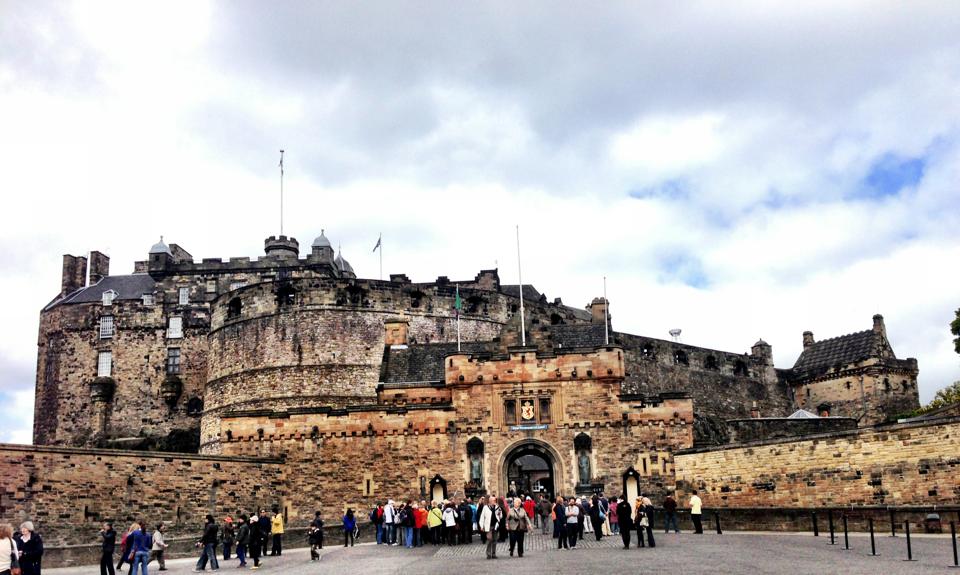 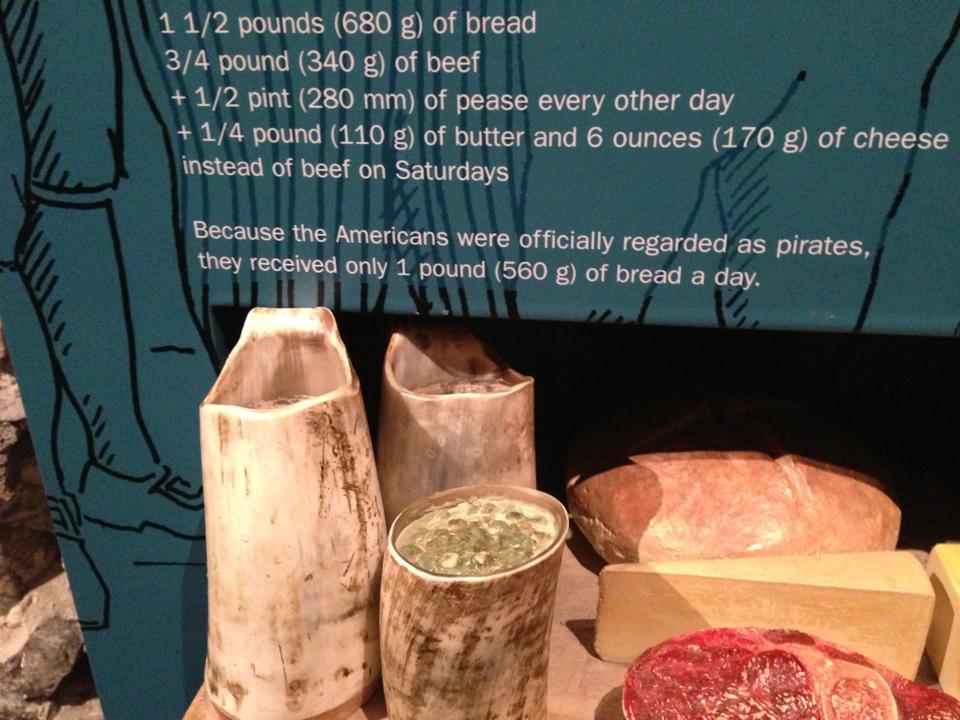 Americans got less rations because they were pirates. 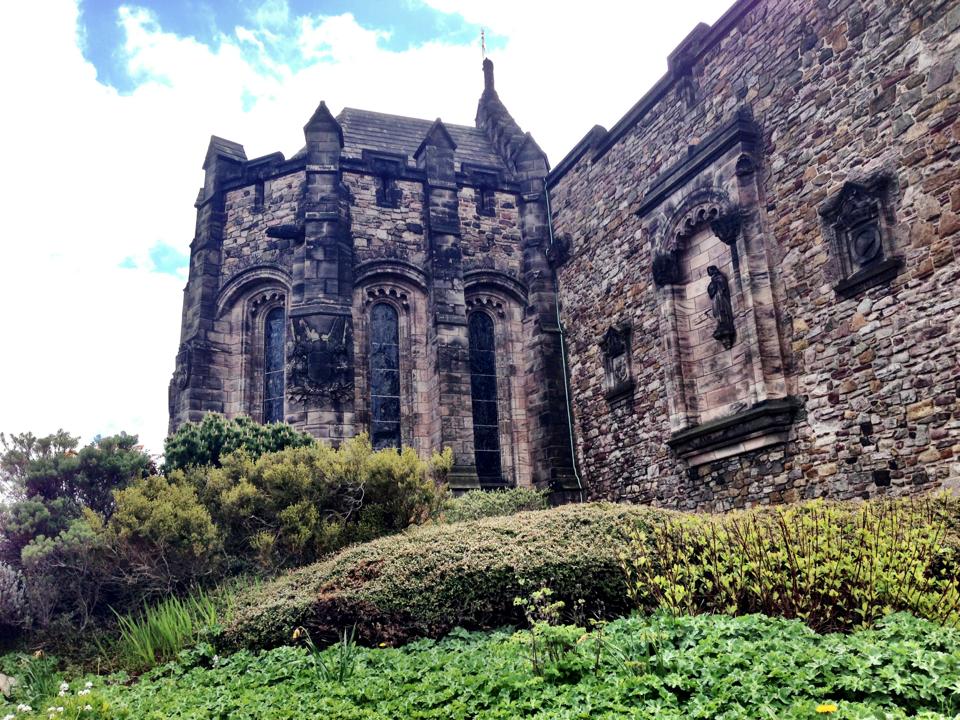 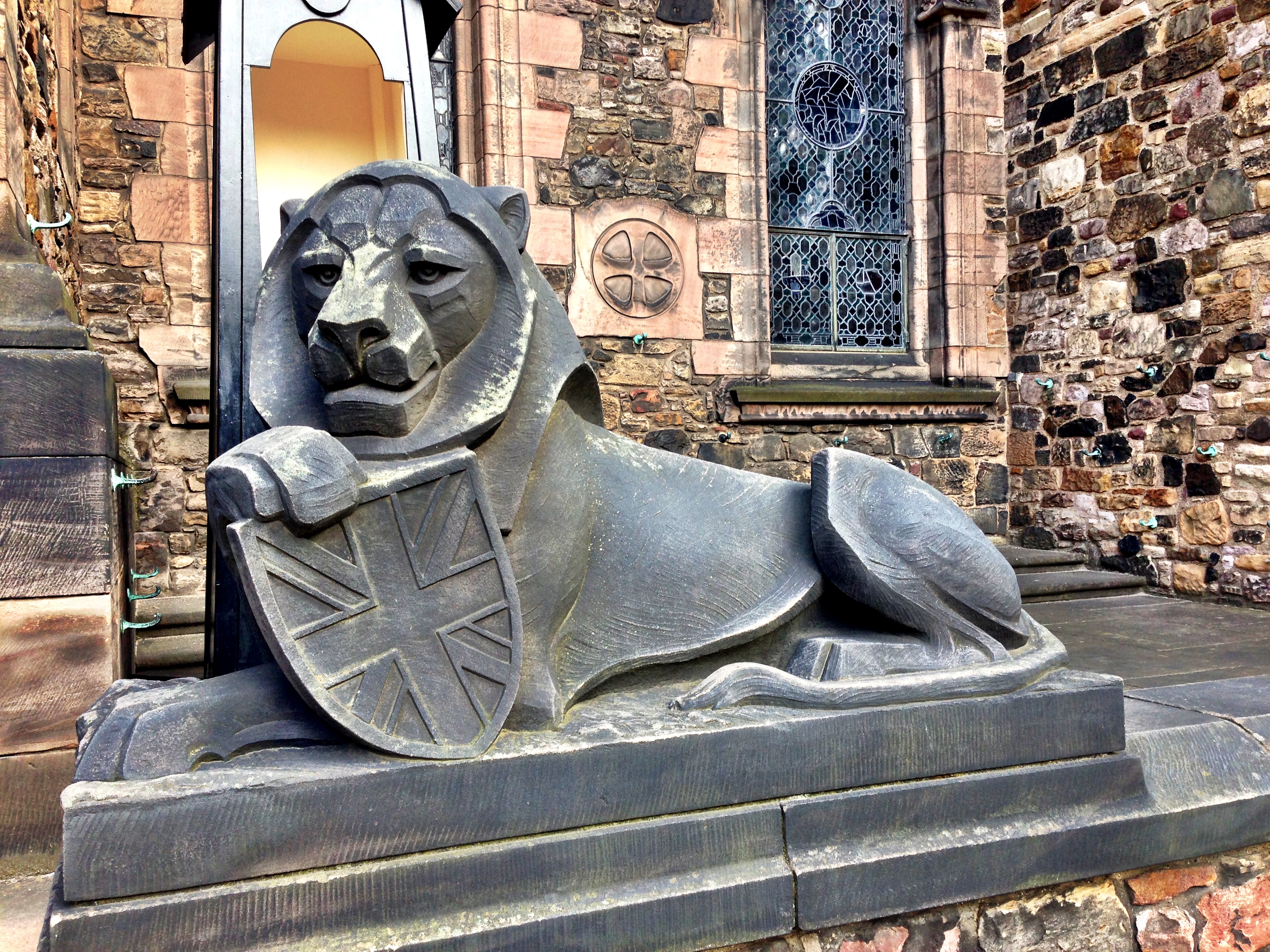 Scottish Parliament
Located across from Holyrood Palace, the Scottish Parliament building sits in stark contrast to the more classic buildings nearby. If Parliament is in session, you can observe the proceedings from the public gallery.Time spent: 15 minutes 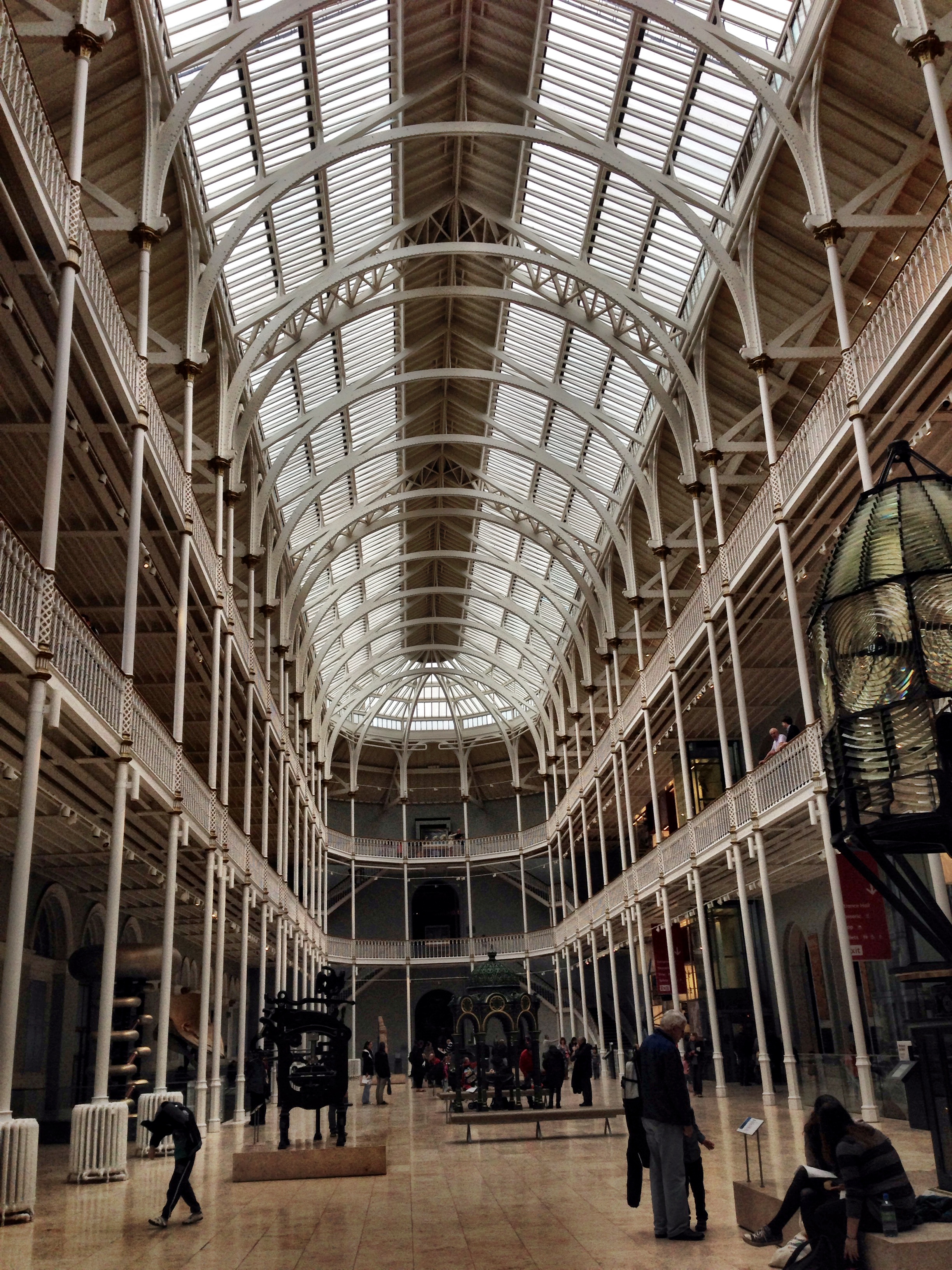 The National Museum of Scotland.

Calton Hill
Calton Hill is famous for its collection of Greek-inspired monuments, giving Edinburgh the nickname “Athens of the North.”

The views from Calton Hill are spectacular and they’re even better at the top of the 143-stair Nelson Monument.

Other monuments on Calton Hill include the Dugald Stewart Monument, Old Royal High School, City Observatory and the  National Monument, created to commemorate the Napoleonic Wars. 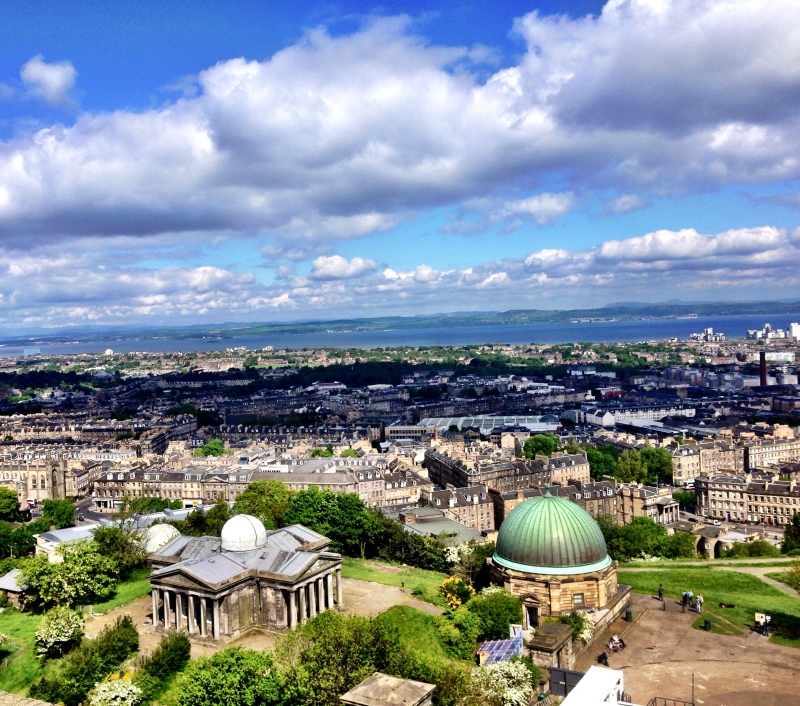 View from the Nelson Monument on Calton Hill. 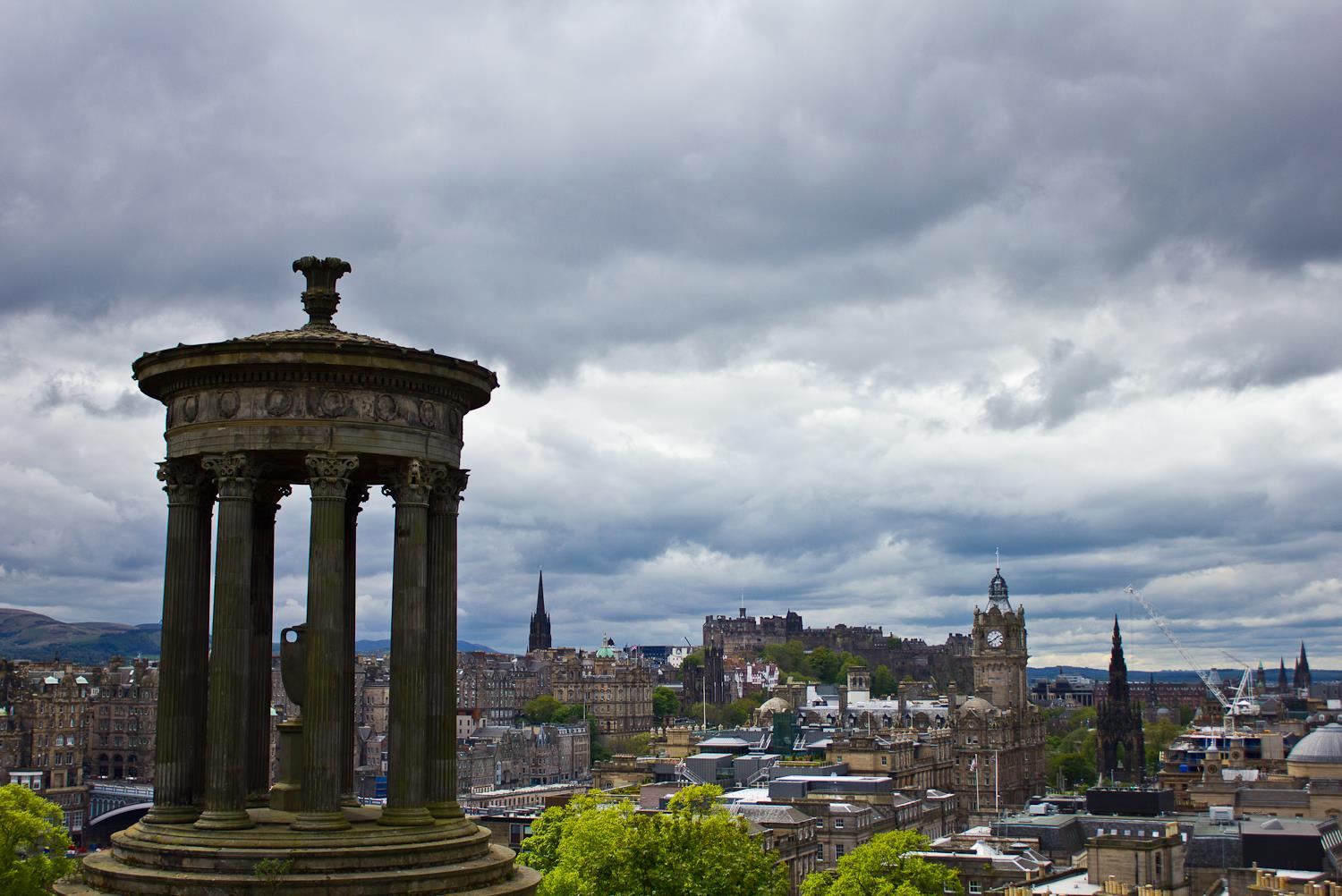 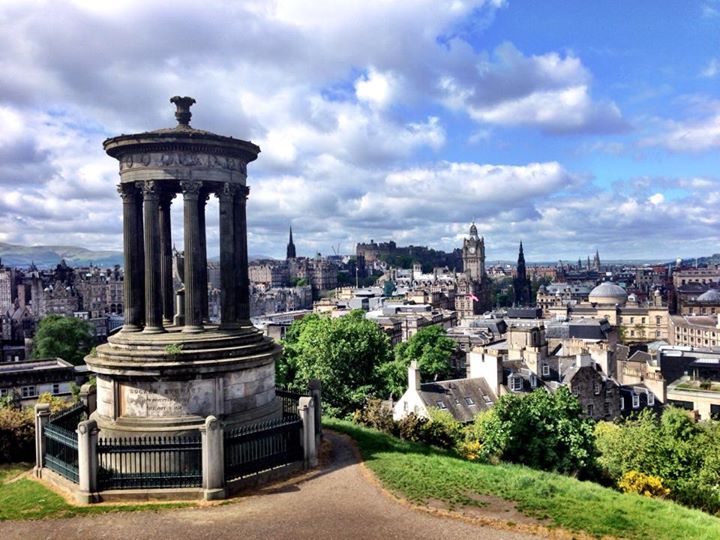 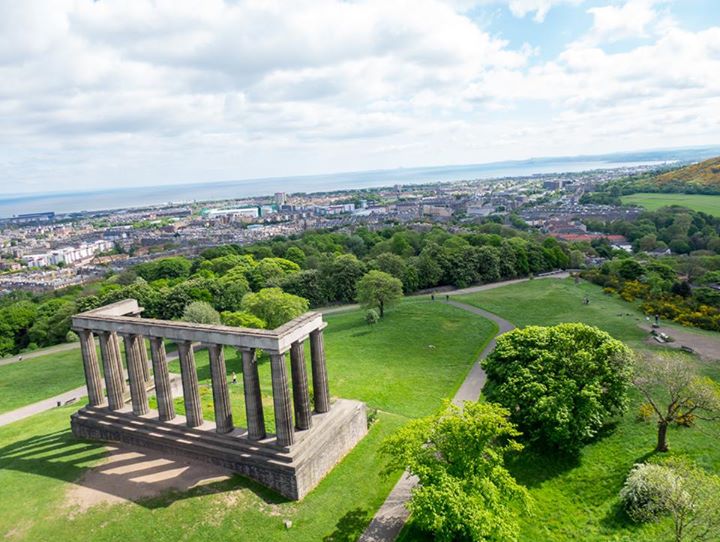 Looking down at the National Monument from the top of the Nelson Monument. 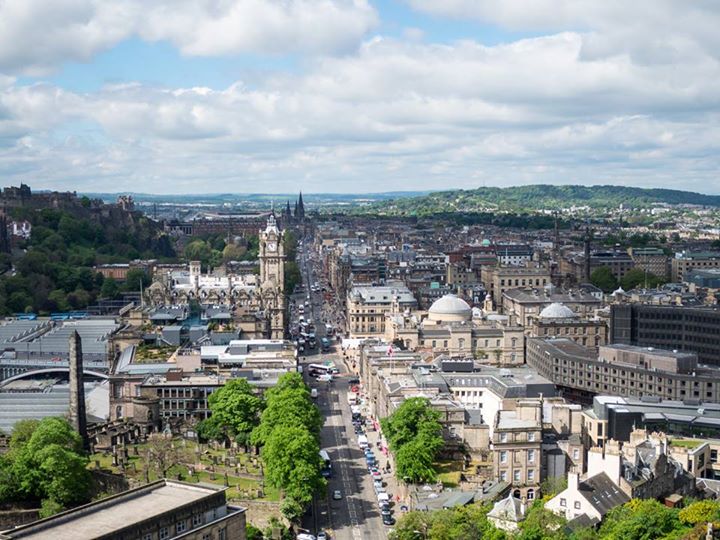 Princes Street, as seen from the top of Nelson Monument 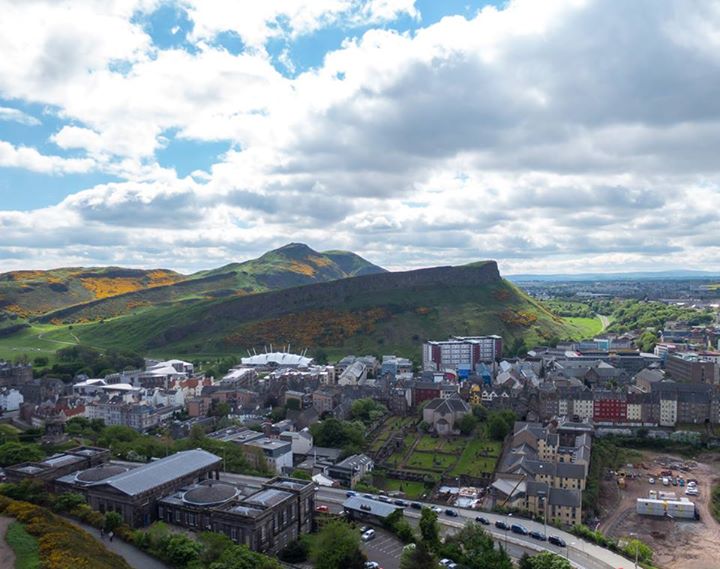 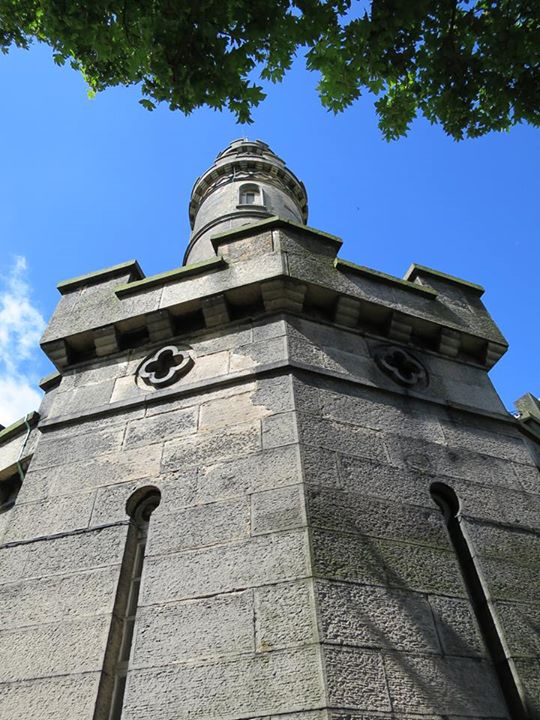 Once you’ve finished with your hike, reward yourself with ice cream from the Mr. Whippy truck, located in the parking lot. 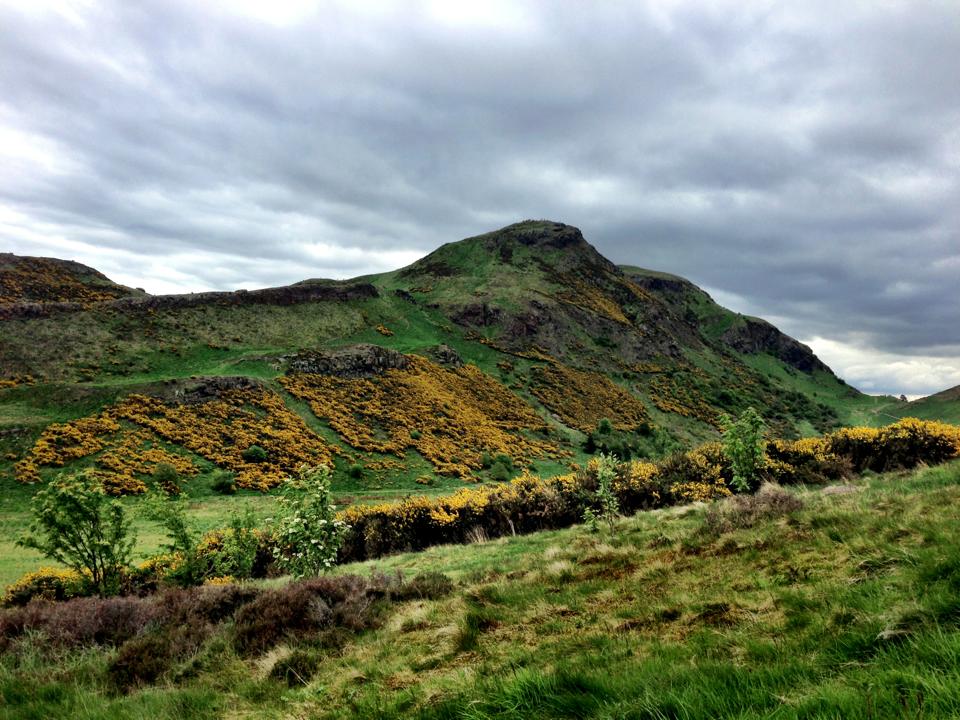 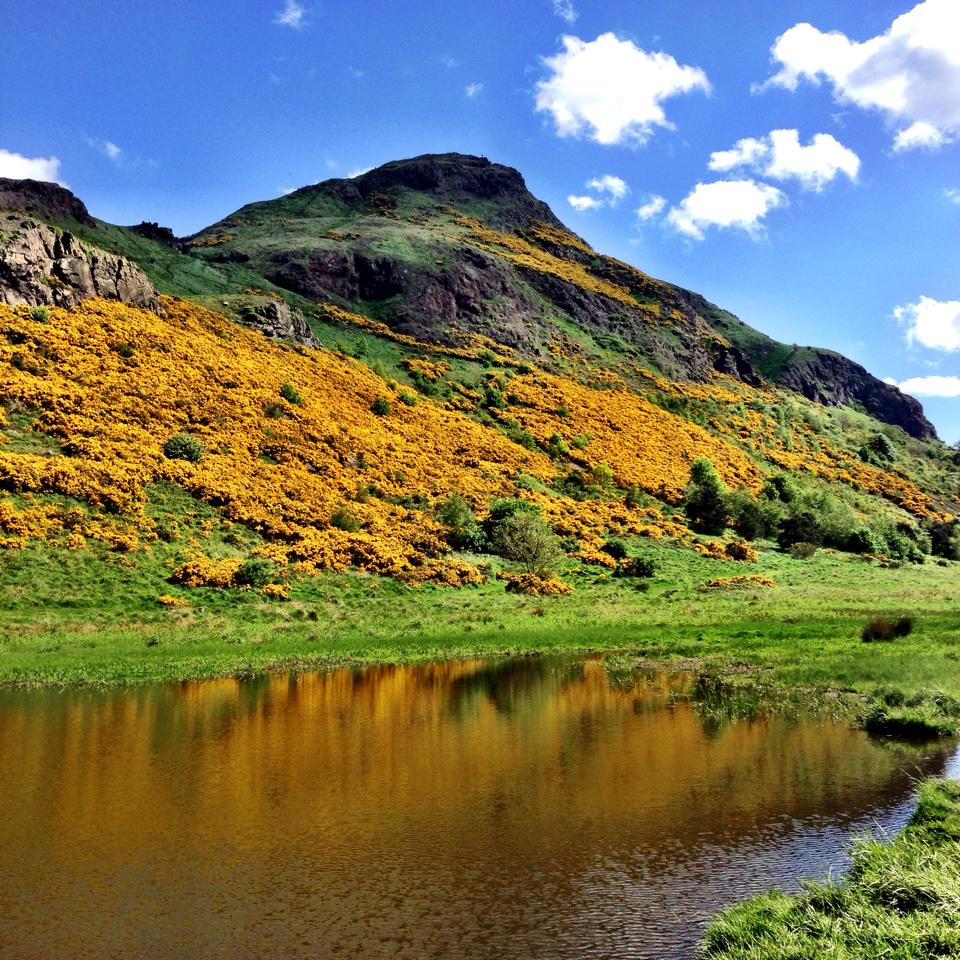 You can see the top of Arthur’s Seat. 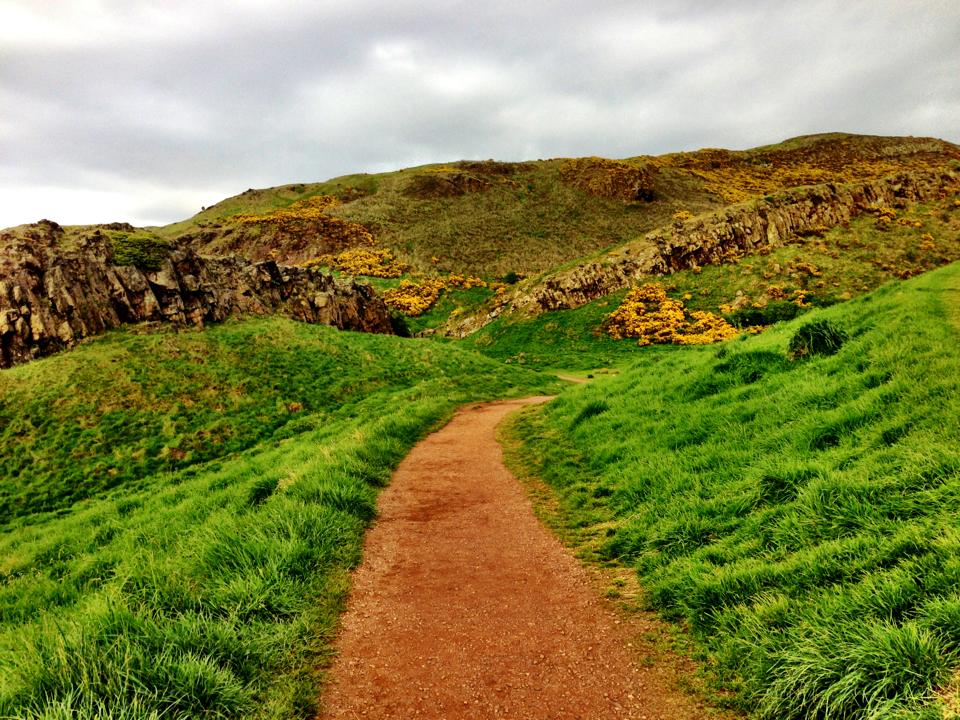 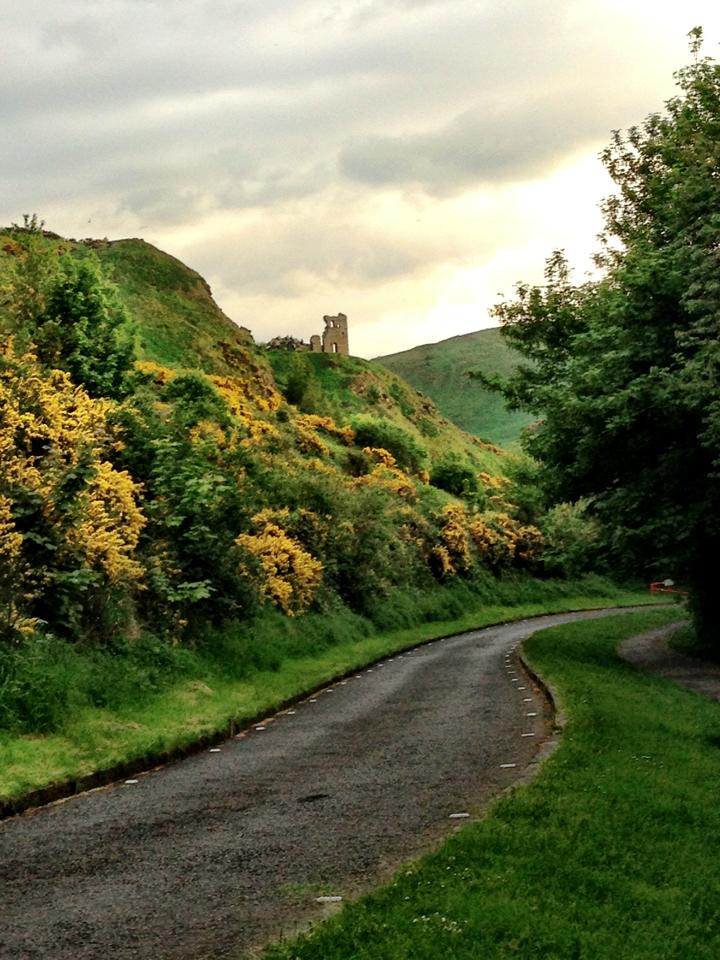 The ruins of St. Anthony’s Chapel 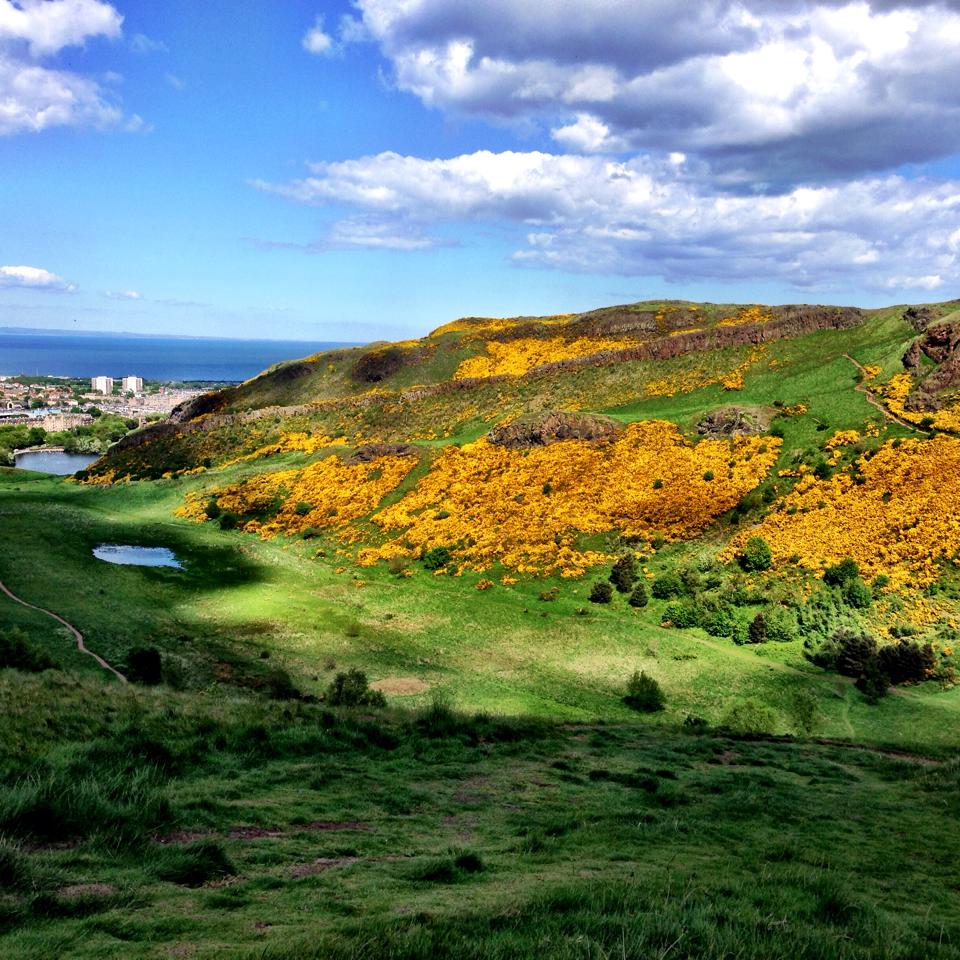 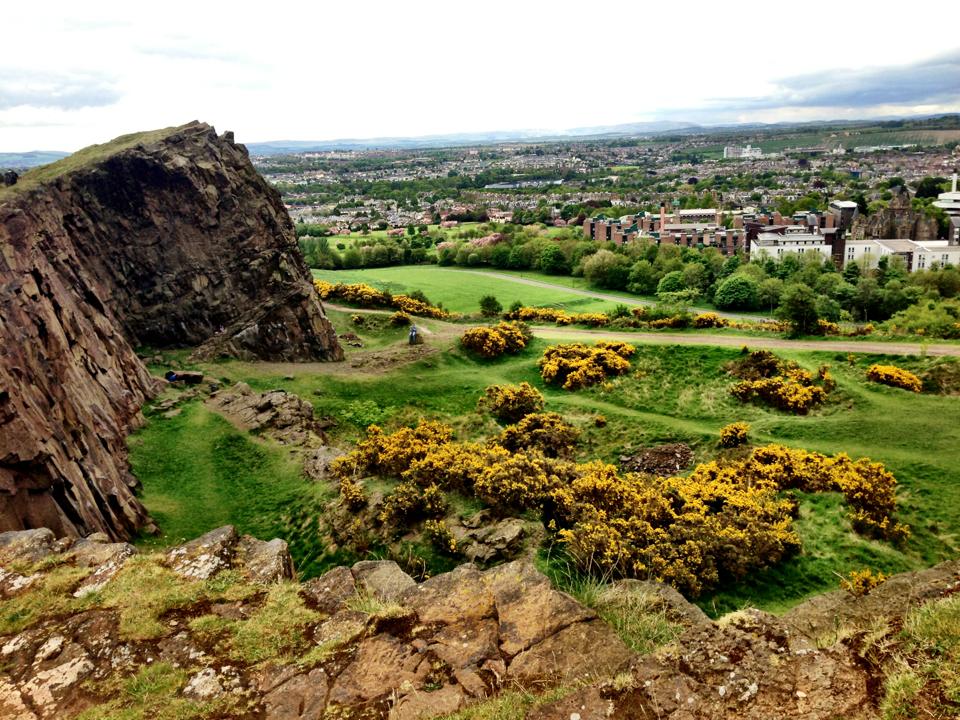 At the edge of Salisbury Crags

How to get around:
Edinburgh is a wonderful walking city. During my two days there, I walked everywhere and only hailed a cab once, when my feet were tired after hiking up Arthur’s Seat.

Edinburgh has an extensive network of local buses and you can take advantage of Lothian Buses DayTicket, which allows unlimited daily travel around the city.

Since Edinburgh’s streets are maze-like and parking is expensive, I do not recommend renting a car in the city.